New Book! Living from the Soul: The 7 Spiritual Principles of Ralph Waldo Emerson 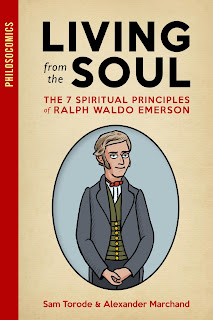 Hello, it has already been a year since I last sent out an update. When I look at the world, there is one thing I can say for sure: society as a whole is philosophically inept. The most glaring example to me is the fact that the Golden Rule has been around for a very long time and yet people still haven’t quite figured out that it is the fundamental formula for a peaceful and prosperous society. Instead, we are mostly indoctrinated to believe that constantly fighting over various forms of mob rule (democracy) is the path to a peaceful and prosperous society.

For that reason, I am happy to announce that I have teamed up with author Sam Torode, distant relative of Henry David Thoreau, to start a series of PhilosoComics distilling the wisdom of some of the best thinkers in human history. The first comic is about the philosophy of Ralph Waldo Emerson; it is titled Living from the Soul: The 7 Spiritual Principles of Ralph Waldo Emerson. These are simple, fun, low-priced comic books designed to make philosophy more accessible: $6.99 for paperback, $2.99 for Kindle, and $0 if you have Kindle Unlimited. The PhilosoComics series uses the same formula of art style and presentation as The Universe Is a Dream. So, for instance, in Living from the Soul, your host through the book is a young cartoon Emerson. Living from the Soul is an especially great book to share with the people in your life who are not quite ready for the no holds barred of A Course in Miracles. (Note that the Kindle version of this book has maximal quality high resolution b&w artwork, unlike some of my older Kindle books which were limited by the technology of the time.)

Along with more books from the PhilosoComics series, I also intend to have a new and interesting A Course in Miracles themed book out before the year is done. So anyway, for now, thanks and keep on forgiving!

Get the book here: https://amzn.to/3gP4shS 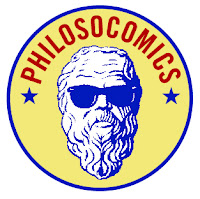 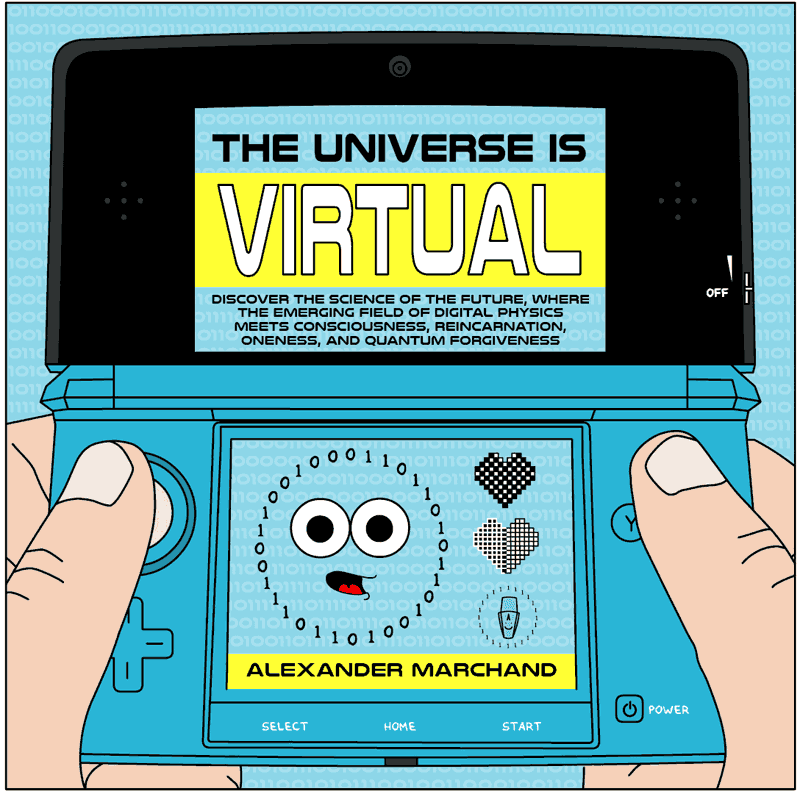 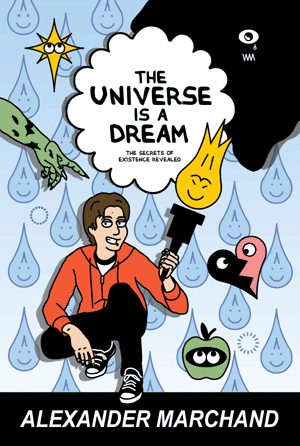